Get security pricing info and or a quote today! Get Quote Now 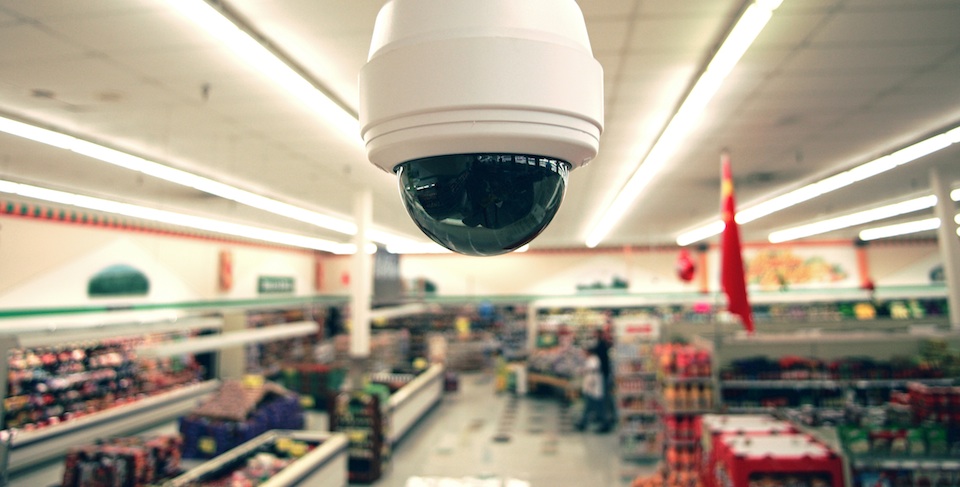 As good as the dropping figures are, armed robbery in your convenience store is still a possibility. We discuss the various ways through which you can prevent such.

1. Use surveillance
Use CCTV cameras and monitors and let them be visible to customers. Also, put up a sign that the convenience store is under video surveillance. Installing a panic button near the sales counter that triggers a Palo Alto alarm response is recommended. Regularly check all the surveillance equipment and alarms to ensure that they are in good working order. Advanced surveillance systems have motion sensors which trigger a silent alarm to your security guard company.

2. Make sure the store has proper visibility and sufficient lighting
Apart from sufficient lighting, keeping the counter displays low and installing wide-angle mirrors, especially in the blind areas will improve visibility. Keep any vegetation around your convenience store to a minimum. The windows should also be clear of any obstructions and posters.

3. Involve a Bay Area patrol company
Schedule regular patrols with a reliable San Jose patrol company. The presence of such is sometimes enough to deter any burglar. In the event of a robbery, you need the services of trained security personnel. Such will know precisely how to deal with the burglar while keeping your employees and customers out of harm’s way.

4. Come up with an action plan
Any convenience store owner should have a detailed action plan in the event of a robbery. Train your employees on how to react. Such could include calling 911, triggering an emergency response from your security service provider, closing the doors as soon as the burglar leaves, and so on.

Although no one wants to think of being stolen from or robbed, convenience store owners need to think about such a scenario and prepare for it. This minimizes the chances of getting caught off guard. By anticipating such as scenario, you will be better placed to develop a strategy on how to deal with it. If you are interested in learning more about one of the best Bay Area security companies, contact us online here to enlist the help of our security professionals!